The New Era of X-rays

In the late 1880s, the English chemist Sir William Crookes (1832 – 1919) designed a vacuum-sealed glass container to study gases. The so-called Crookes tube originally included positive and negative electrodes and an induction coil to carry current. When Crookes shot 10,000 volts of electricity through the tube, he witnessed an unexpected result: The tube glowed in fluorescent green. He analyzed the mysterious energy flow and eventually concluded that the energy (composed of the yet-to-be discovered electrons) travelled in straight lines and applied pressure on anything in its path.

On 8 November, 1895, Wilhelm Conrad Roentgen (1845-1923), Professor and Director of the Physical Institute at Wurzburg was also experimenting with the Crookes tube when he made an eminent observation.  After he had protected the glass tube with a black cardboard to shield its fluorescent glow he investigated cathode rays by using a fluorescent screen painted with barium platinocyanide. Röntgen realized some rays coming from the tube passed through the cardboard to make the screen glow: the rays passed through an opaque object. The moment he observed this phenomenon he realised its significance. A week after his discovery, Roentgen took an X-ray photograph of his wife’s hand which clearly revealed her wedding ring and her bones.

On 28 December, 1895, Roentgen submitted the manuscript of his treatise Eine neue Art von Strahlen (“On a new kind of rays“). In his publication all essential features of X-rays were described. Roentgen’s discovery was received with great interest by both scientists and the general public. However, this newly discovered technology, which enabled to see through the human body, was also met with doubt. The scientific community had to reassure the public that this was a serious discovery undertaken by a well respected scientist. The new form of radiation also promised new possibilities for medical diagnosis. Only one year after the sensational discovery, more than 1000 articles had been published in this new field of “medical photography” and within a short period of time X-ray machines were installed in hospitals all over Europe and the United States. 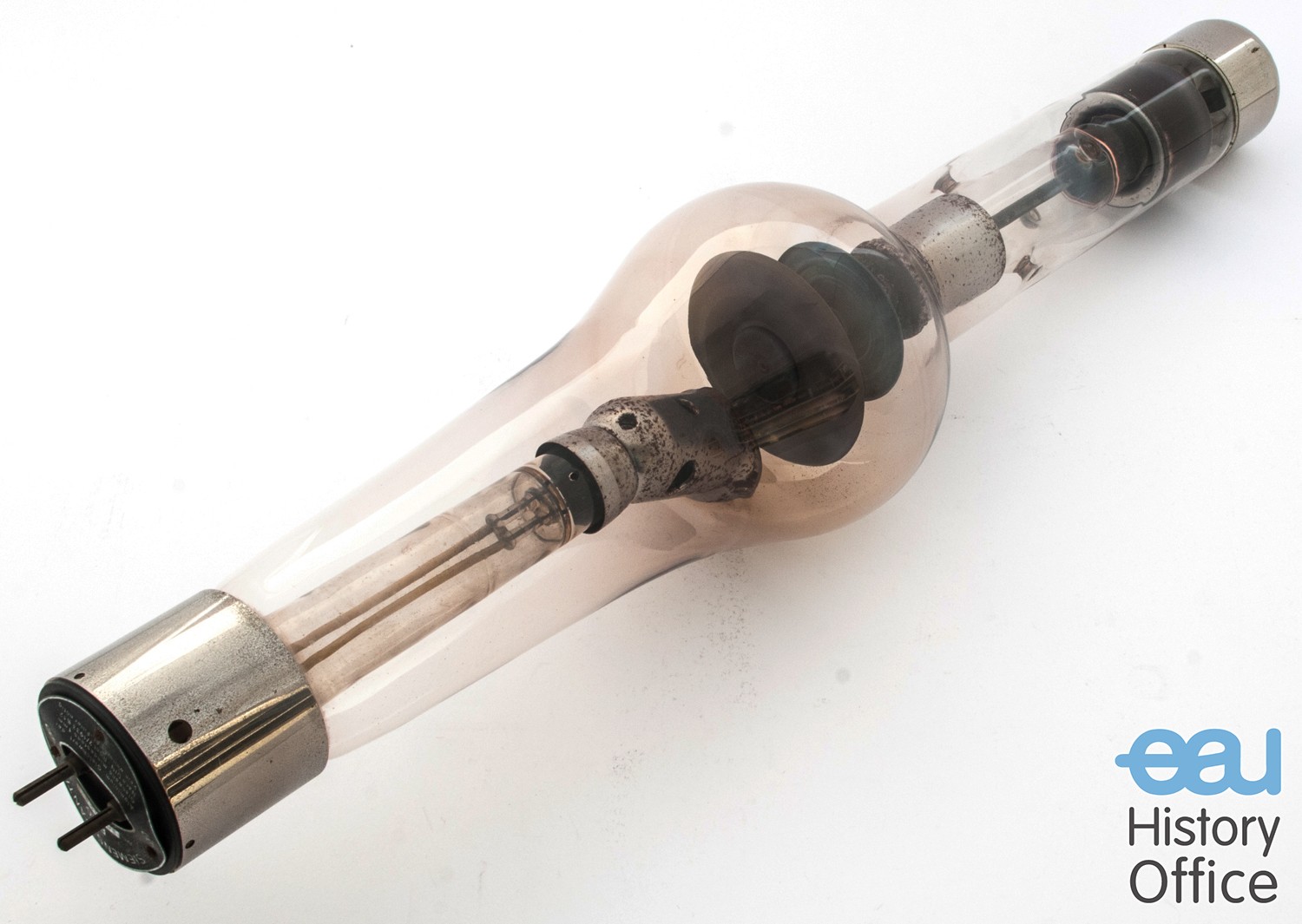 From the beginning, X-rays were used to investigate the urinary tract. John Macintyre (1857-1928) reported the first correct preoperative roentgenologic diagnosis of renal calculi. With the help of a cystoscope it was possible to introduce a ureteric catheter which could be followed by abdominal radiography. This was successfully carried out for the first time in 1901, independently by Louis Ernst Schmidt (1869-1957) from Chicago and Gustav Kolischer (1863-1942), an immigrant from Europe. The first cystogram was reported in 1903 by Wittek, who filled the bladder with air to demonstrate a stone.

In 1926, a comprehensive work on the urinary tract in X-ray images was published by the German urological surgeon Eugen Joseph (1879-1933) who underlined the importance of the X-ray picture in the following statement, “The x-ray picture has attained such an importance in urology that a collection of all relevant urological x-ray pictures has become necessary in the form of an atlas. This was not only necessary for the professional urologist, but also for the surgeon, for the internist … The knowledge of the normal silhouette of the urinary tract is absolutely necessary for the comparison with the pathological shape …”

The technique of retrograde pyelography by the German surgeon Friedrich Voelcker (1872-1955) and the Hungarian urological surgeon Alexander von Lichtenberg (1880-1949) in 1906 produced the first complete outline of the renal pelvis. They used a 2% solution of colloidal silver but the technique had dangerous side-effects. Problems occurred because of the toxic contrast agents used when inserting the ureteral catheter. Finally, in 1918, the colloidal silver solution was substituted by potassium and sodium iodide. Retrograde pyeolography led to the development of accurate determination of diseases of the urinary tract. However, a simple and painless method to depict the kidneys, ureters and the bladder remained an unsolved issue.

The Way to the Complete Visualisation of the Urinary Tract

In 1923, a research team at the Mayo Clinic in Rochester, USA, for the first time described the use of intravenous and oral sodium iodide to visualise the urinary tract. Earl D. Osborne (1895-1960), a syphilologist and the founding father of the American Academy of Dermatology and Syphilology, had noticed that the urinary bladder was visible on radiographs of patients taking large doses of oral and intravenous sodium iodide for the treatment of syphilis. The visualisation of the renal pelvis was poor but the authors calibrated the dose of iodine with the urinary iodine concentration and the degree of bladder radio-opacity.

Moses Swick (1900-1985), formerly Goldstein, had recently graduated from Columbia Medical School when he received a grant to continue his post graduate studies in Germany.  He made his decisive observations and studies at the St. Hedwig-Krankenhaus in Berlin. Swick noticed that an iodinated N-acetylated derivative, currently known as Uroselectan, amplified X-ray contrast after intravenous application. Indeed, this substance and other derivatives which were originally produced by the Schering-Kahlbaum company in Berlin had opened the door for excretion urography.