Henry Jacob Bigelow (1818-1890) was an American surgeon and Professor of Surgery at Harvard University. He was the first to perform the lithotrity and the removal of the fragments from the bladder in one session. He called the entire procedure “litholapaxy”. Prior to this, surgeons would crush a bladder stone and then spend no more than two to five minutes removing the pieces. The  fragments left over would remain for removal at a later session. This resulted in much discomfort and complications as the fragments found an exit on their own. Removing the entire bladder stone in one procedure was a great advancement.

Bigelow’s first litholapaxy was carried out in 1876. He published his first report on “Lithotrity by a single operation” in the American Journal of Medical Sciences in 1878: “… My own conviction is, that it is better to protract the operation indefinitely in point of time, if thus the whole stone can be removed without serious injury to the bladder…” 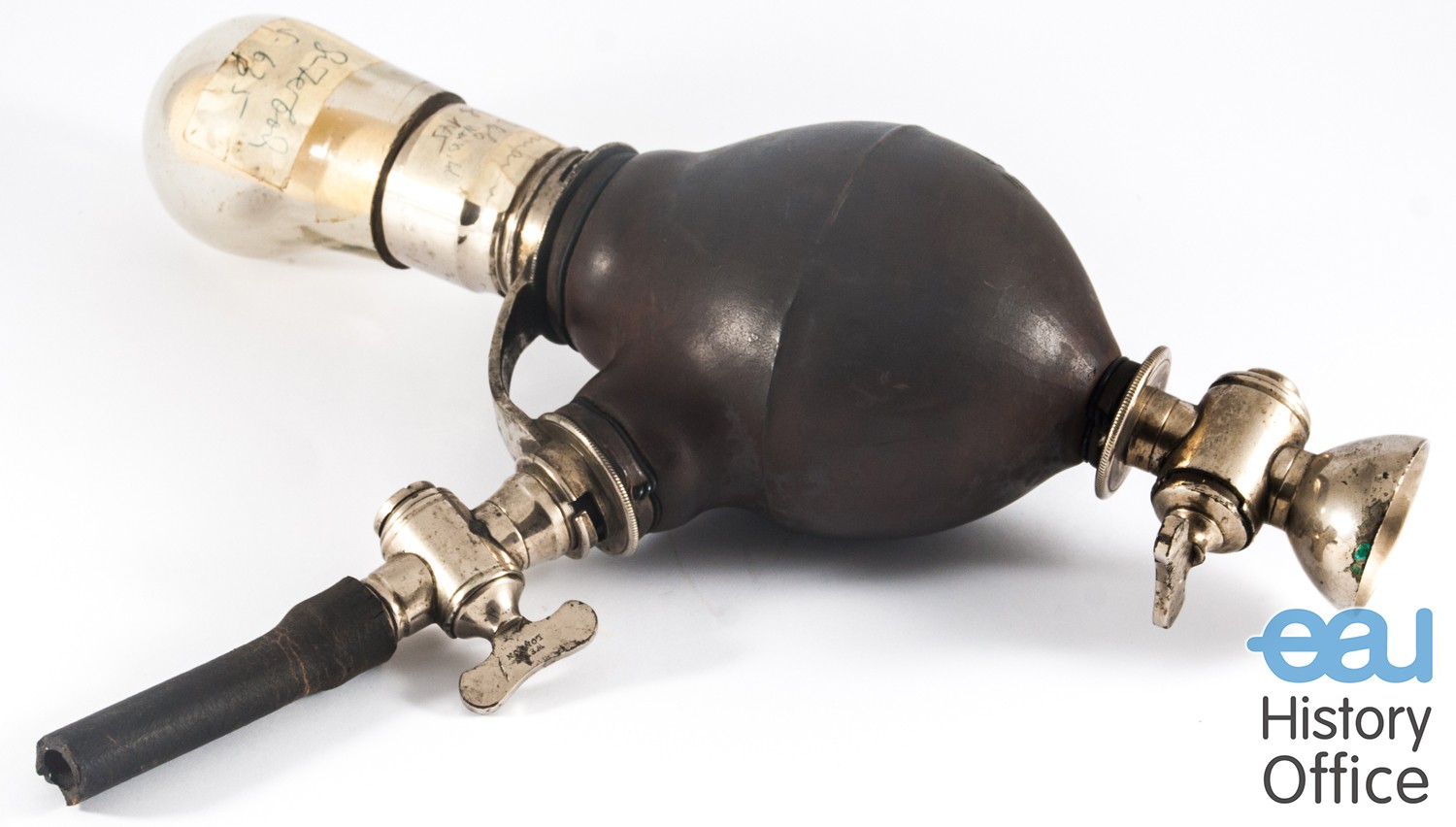